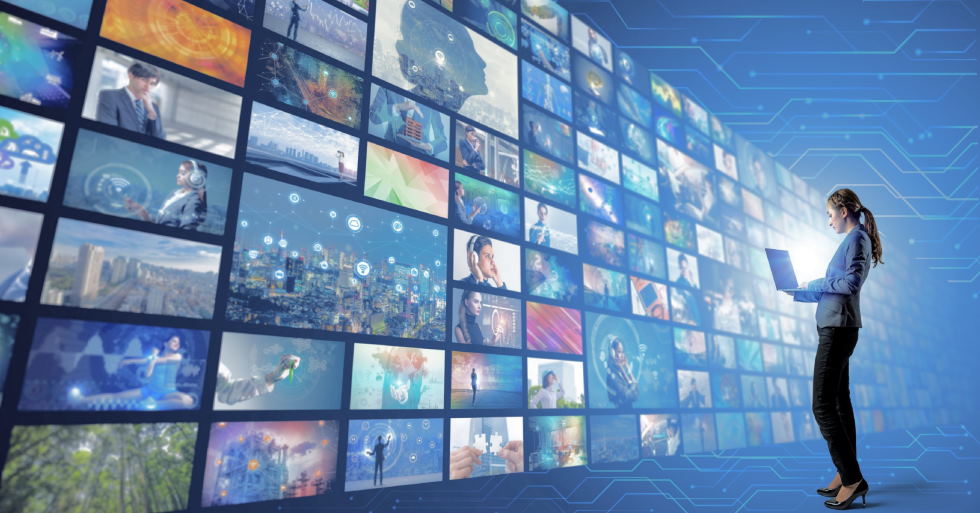 The digital revolution has transformed the way we consume information, and journalism is no exception. The days of waiting for the morning paper to hit your doorstep are long gone; now, we can get our news instantly, anywhere in the world. This has changed the way journalists operate and the skills they need to succeed. In this blog post, we’ll look at how digital technology is changing journalism – for better or worse. Stay tuned!

The digital revolution has already had a profound impact on the journalism industry, and it is only going to become more pronounced in the years to come. With the advent of new technologies, journalists are now able to reach a much wider audience than ever before, and they are also able to gather and disseminate information much more quickly. This has led to some major changes in the way that journalism is practiced, and these changes will likely continue in the future.

One of the most significant changes that has occurred due to the digital revolution is the way that news is reported. In the past, most news was reported by newspapers or television news programs. However, with the rise of the internet, there are now many different ways that news can be reported. For example, online news sites, blogs, and social media platforms allow people to share news stories with their friends and followers. This has led to a much more diverse range of sources for news, which is a good thing for journalism.

Another change that has occurred due to the digital revolution is the way that journalists gather information. In the past, most information was gathered through interviews and research. However, with the advent of new technologies, such as data mining and social media monitoring, journalists are now able to gather information much more quickly and easily. This has led to a more efficient way of gathering information, which benefits journalists and their audience.

Overall, the digital revolution has positively impacted the journalism industry. With the advent of new technologies, journalists are now able to reach a wider audience and gather information more quickly and easily. This has led to a more efficient way of gathering information, which benefits journalists and their audience. In the future, the digital revolution will continue to impact journalism as new technologies are developed and adopted positively. 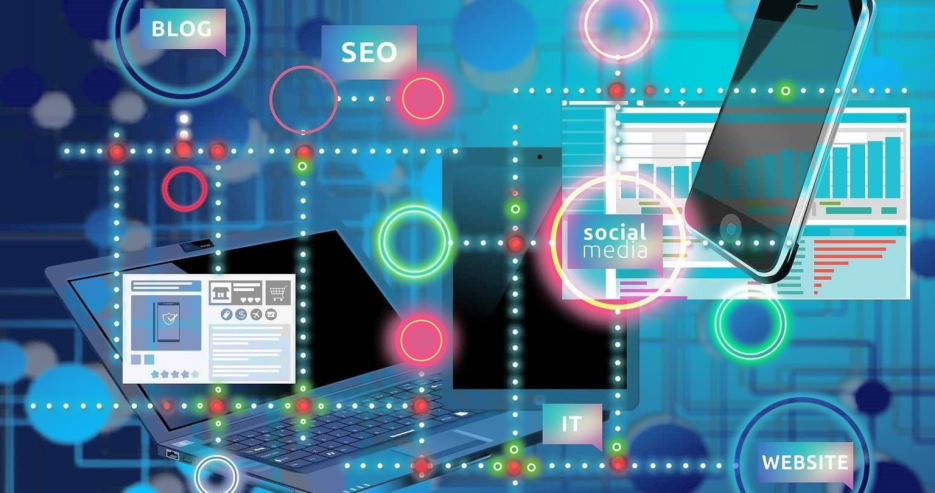 How digital journalism is reshaping the media landscape

Digital journalism is rapidly changing the media landscape. New technology and platforms are allowing journalists to reach larger audiences and tell stories in new and innovative ways. Digital journalism is also forcing traditional media outlets to adapt and change the way they operate.

The rise of digital journalism has had a profound impact on the news industry. News organizations have had to adapt to the way people consume news, which is increasingly online and on mobile devices. This has led to changes in the way news is produced, distributed, and consumed.

As the media landscape continues to change, digital journalism will play an increasingly important role in shaping the future of news. 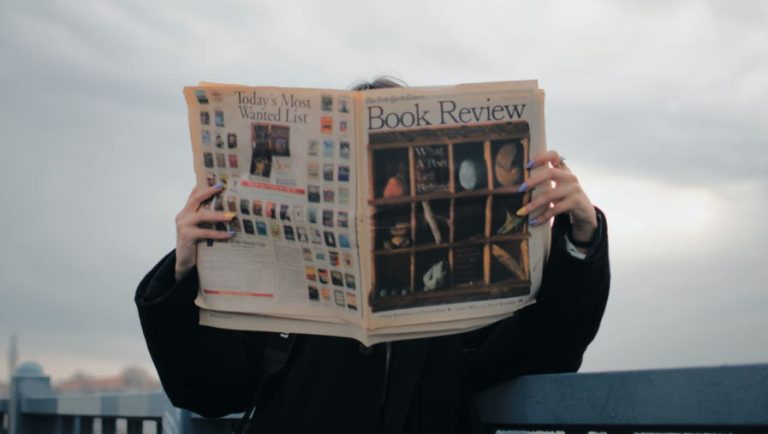 It’s no secret that there are different types of journalism. We see it everyday in the news we consume – from local newspapers to online news sites. But what distinguishes one genre of journalism from another? And why is it important to understand the differences? In this blog post, we’ll be taking a closer look… 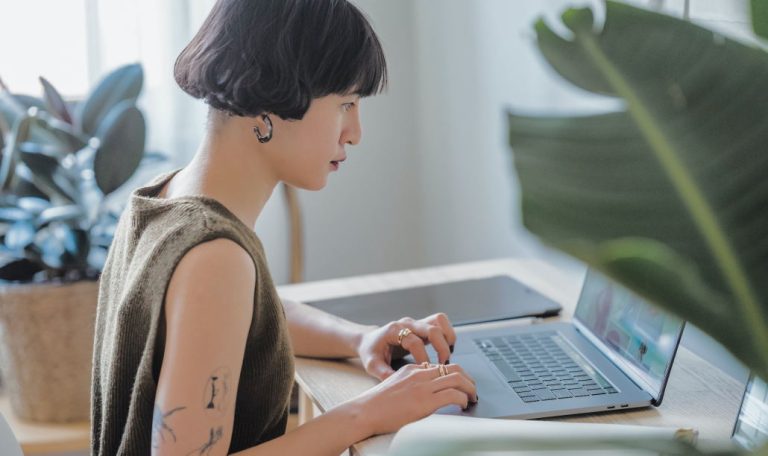 With the rise of social media, journalists are no longer limited to reporting from behind a byline. You can now use platforms like Twitter and Facebook to build your own personal brand and connect with your audience directly. As a journalist, building a strong personal brand can help you stand out in a crowded field…. 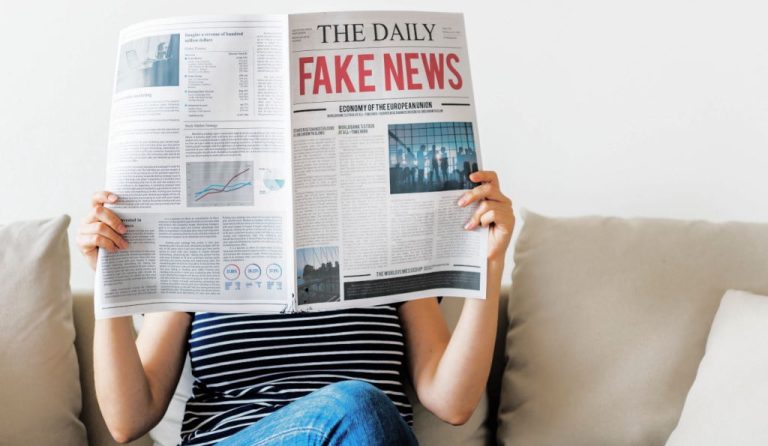 Modern journalists face a unique set of ethical dilemmas. With the advent of social media and the 24-hour news cycle, there is more pressure than ever to get the story first. But as we’ve seen in recent years, getting the story first is only sometimes synonymous with getting it right. In this blog post, we’ll… 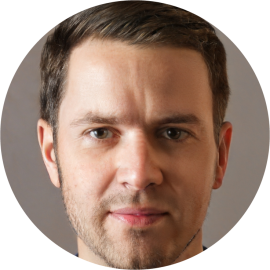 By supporting the margaretmaloney.org, you fortify journalism’s role in a free society. margaretmaloney.org champions freedom of expression, civil dialogue and compelling journalism that helps citizens participate in healthy democracies. We prepare journalists worldwide to hold powerful people accountable and promote honest information in the marketplace of ideas.